The origins of the Chocolate of Modica date back to the eighteenth century and are closely linked to the Grimaldi noble and educated family, who was known as the founder of the chocolate cult. This family, who arrived in Modica during the height of the County, was dedicated to trades and patronage of the arts.

In 1746, chosen as the year of the birth of chocolate of Modica, Michele Grimaldi Cavaliere Gran Croce, residing in Modica, started to exchange many letters with his cousin Paolo Maria Ascenzo, an abbot residing in Palermo. From their correspondence it was possible to identify the network and the trade routes of the cacaos caracca.

Moreover, thanks to the discovery of the original letters, orders and statements of expenditures, as well as the directions for the preparation of the chocolate (“Carte dei Grimaldi”), it was possible to track the historical, cultural and commercial itinerary unrolled along the space-time continuum from 1746 to 1915, confirming the bond between the history of the chocolate of Modica and the well-known drink of Aztec origin, which was raw, rough and spicy.

Furthermore, “Le Carte dei Grimaldi” have permitted to rediscover chocolatiers, customers, raw materials, spices, and means of transport used in the past as well as the tastes and preferences of Grimaldi family, who delegates to skilful chocolate masters of Modica and Palermo (for unsupported reasons) the preparation of “cotte” (moulds) of chocolate.

These documents are exposed at the chocolate museum of Modica.

Eighteen-century chocolatiers did not have all the tools used today to work the chocolate; they used basic utensils which reminded Aztec tools:

– balata ra ciucculatti, the metate, rather like a mill stone, concave-shaped. The chocolatier, down on his knees, used it for melting the chocolate and let the sugar combine with it, with the help of a coal fire below the stone.

– pistuni, (a combination of stone pestle and rolling pin). The chocolatier, by holding its two ends, could roll cocoa paste with sugar and flavourings in order to make it soft;

– fommi ra ciucculatti (tin mould) to create the traditional chocolate bars, different from one another for the weight.

Eighteen-century chocolatiers did not weight the ingredients, but they refer to the four lines in which was divided the bar. The number four represented, according to the tradition, at first, the hills of the city (Pizzo, Idria, Giganta and Monserrato), secondly, it was a tribute from the chocolate masters for the County of Modica, and at last, it was the unit of measurement for hot cocoa mix (a square was equivalent to a dose for one cup). Obviously, chocolatiers used also their passion, their skills and their manual dexterity to make the product really unique, which nowadays has become world-famous.

After buying all the needed ingredients, the ritual of raw materials preparation started with recursive movements, gestures and sounds:

– the cocoa seeds grinding was necessary to obtain a homogenous mass, full of natural fats (cocoa butter), which are vegetable and cholesterol free;

– the vertical motion to crush and powder sugar and flavourings in the mortar;

– the horizontal motion, imposed by man’s posture and by the handle of the pestle, in order to combine chocolate with sugar and flavourings in the metate.

The mixture obtained had to keep the temperature no higher than 40°C (hence the name “cold working”). In this way, sugar did not melt completely, and the chocolate, after solidification, remained granular.

Finally, the chocolate was transferred into shaped tin moulds. The chocolatier started the beating process on the counter and left it set uniformly in the moulds. The last passage was the cooling in order to solidify the chocolate and let it be tasted.

The chocolate of Modica is known all over the world for its characteristic production process derived from the unique method of preparation which lacks of conching, in other words the evaporation of organic acids, the polyphenols oxidation contained in chocolate and the addiction of cocoa butter. In this way, the chocolate maintains its grainy consistency, not melted by the palate, because cocoa butter, the only fat contained in this chocolate, has a high melting point. In addiction, there are no other substances mixed in such as lecithin, emulsifiers and vegetable fats. 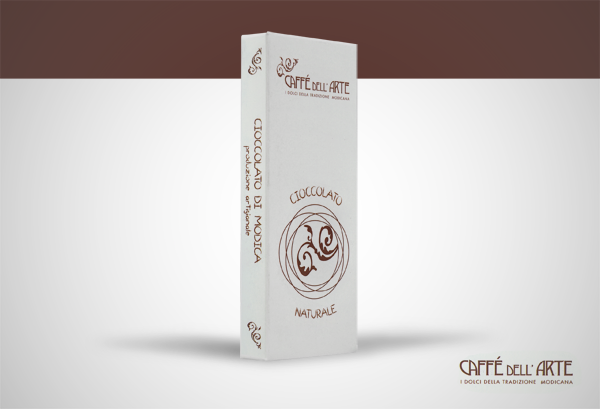 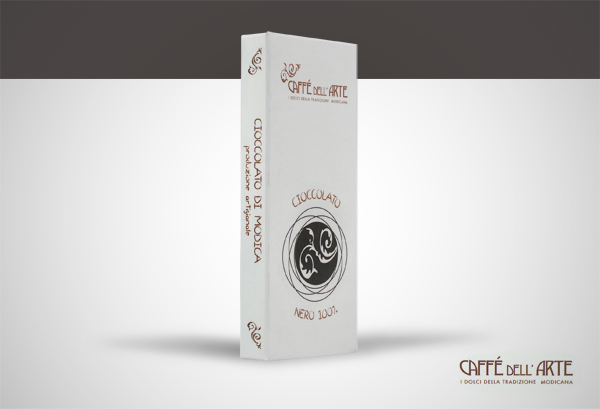 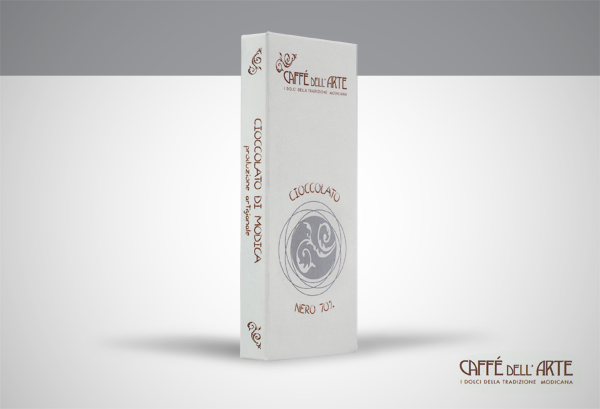 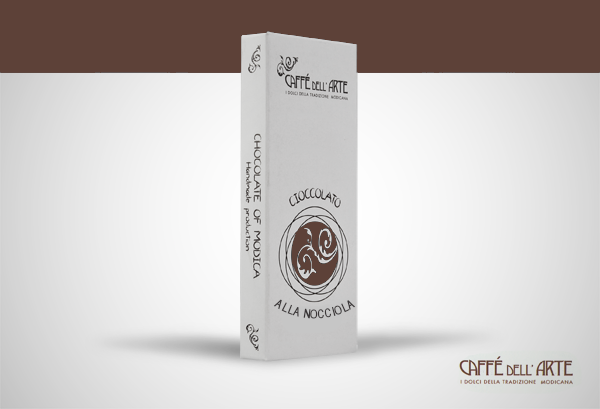 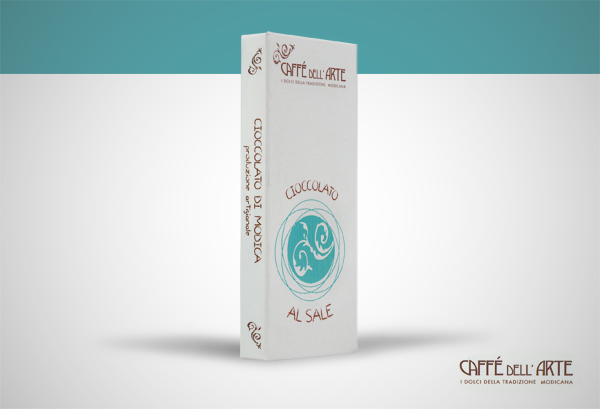 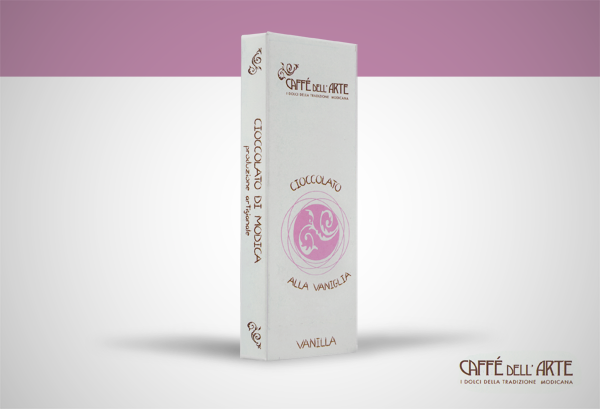 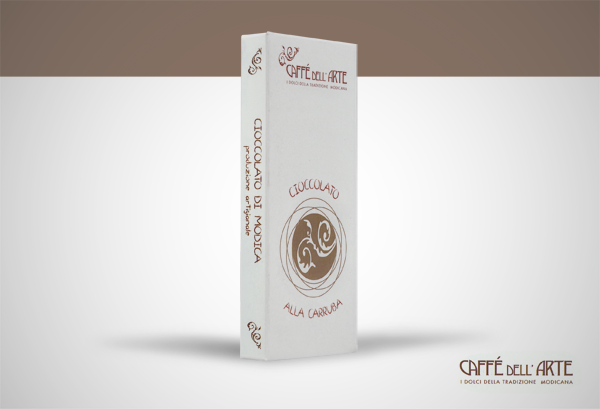 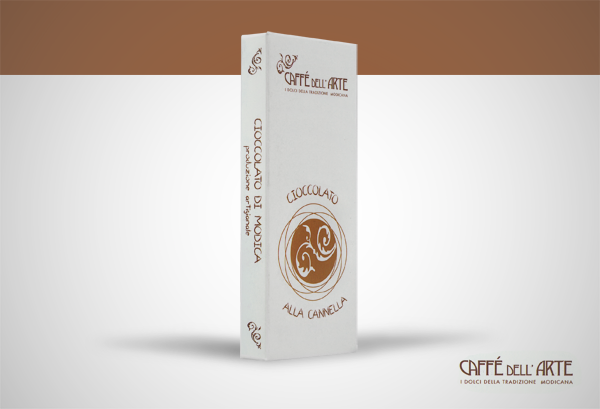 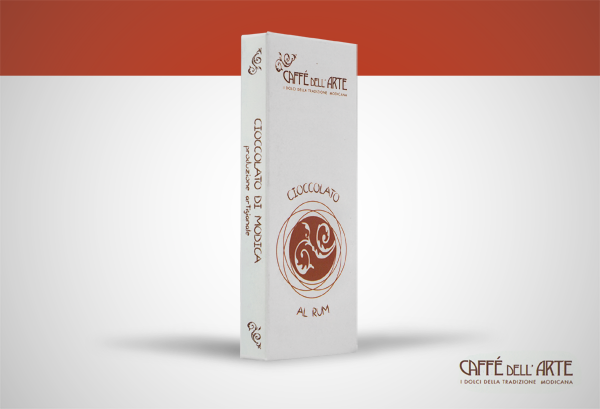 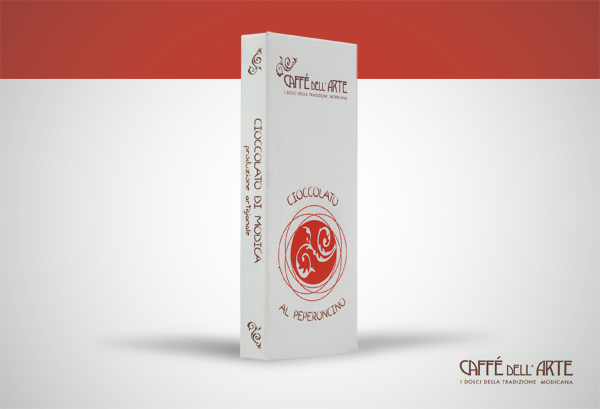 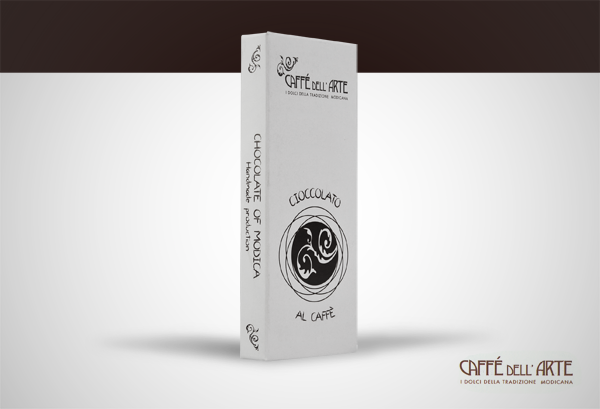 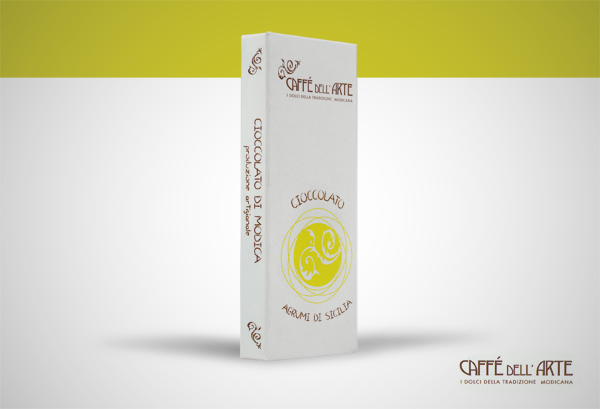 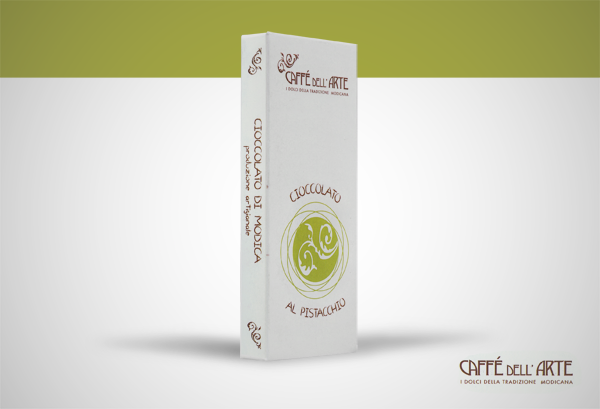 Your account will be closed and all data will be permanently deleted and cannot be recovered. Are you sure?

To continue using the site you need to read the revised version and agree to the terms.